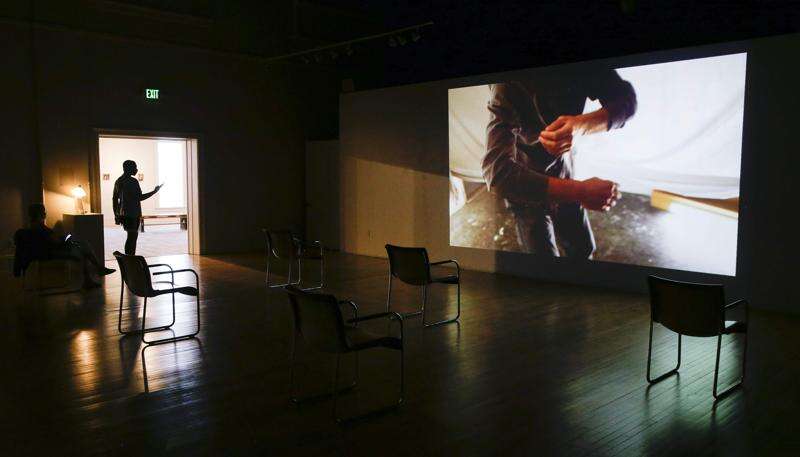 CEDAR RAPIDS — The IRS has notified iconic arts organization Cedar Rapids CSPS that it has restored the group’s tax-exempt status, opening up access to more sources of funding as the nonprofit strives to chart a long-term path to sustainability.

The CSPS was notified in July 2021 that its 501(c)(3) status, which allows the group to receive charitable contributions and access certain grant funds, was automatically revoked for failing to file tax returns. income for three consecutive years from 2018 to 2020.

Now, in a letter dated July 18, the IRS said it had restored CSPS’s tax-exempt status retroactive to November 15, 2020, the date it lost the designation. This generally means that all contributions made to the organization that anchors CSPS Hall, 1103 Third St. SE, since the announcement of the loss of tax-exempt status are now tax deductible.

“This is great news for this important community arts organization as we enter a full season of programming to inform, entertain and transform,” said OPCS Board Chair Monica Vernon in a statement. communicated.

The failure to file these tax returns occurred under former CSPS staff and board members, after leadership changes and COVID-19 disruptions had already dealt a blow to the group, he managed to pay off over $100,000 in debt.

To fill the gaps when much of the grant funding was inaccessible without tax-exempt status, the CSPS Board of Directors was looking to raise $125,000 by the end of 2022 to maintain its operations.

Vernon told a small group of supporters in June that the group was taking steps to support its long-term sustainability by increasing revenue, focusing on fundraising and strengthening community ties.

“It’s also a big boost to our efforts to become long-term sustainable,” Vernon said. “We invite anyone who believes in the value of the CSPS to step forward and become a friend of the CSPS on some level. It’s been a tough year without our 501(c)(3), but with the help of our patrons, staff, board and volunteers, we’re working hard to solidify the health of this gem of the crown of New Bohemia.

The notification of reinstatement of its tax-exempt status comes as CSPS is experiencing a leadership transition.

Jim Miller last month ended a position as interim executive director since January. It came after the departure of Taylor Bergen – the organization’s first leader following the departure of the group’s founders, Mel Andringa and F. John Herbert.

A new temporary or permanent leader has yet to be named, but Vernon said the council will conduct a leadership search and assessment. The timing is uncertain.

Reservations were already scheduled for next year, Vernon said. The Revival Theater and SPT Theater shows were already on the schedule, but the staff worked to bring other concerts, art exhibits, and collaborations with NewBo/Czech Village entities to Cedar Rapids, as well as a partnership with the Englert Theater in Iowa City to bring Grammy-nominated folk singer-songwriter Mary Gauthier to the stage at the OPCS on September 17.