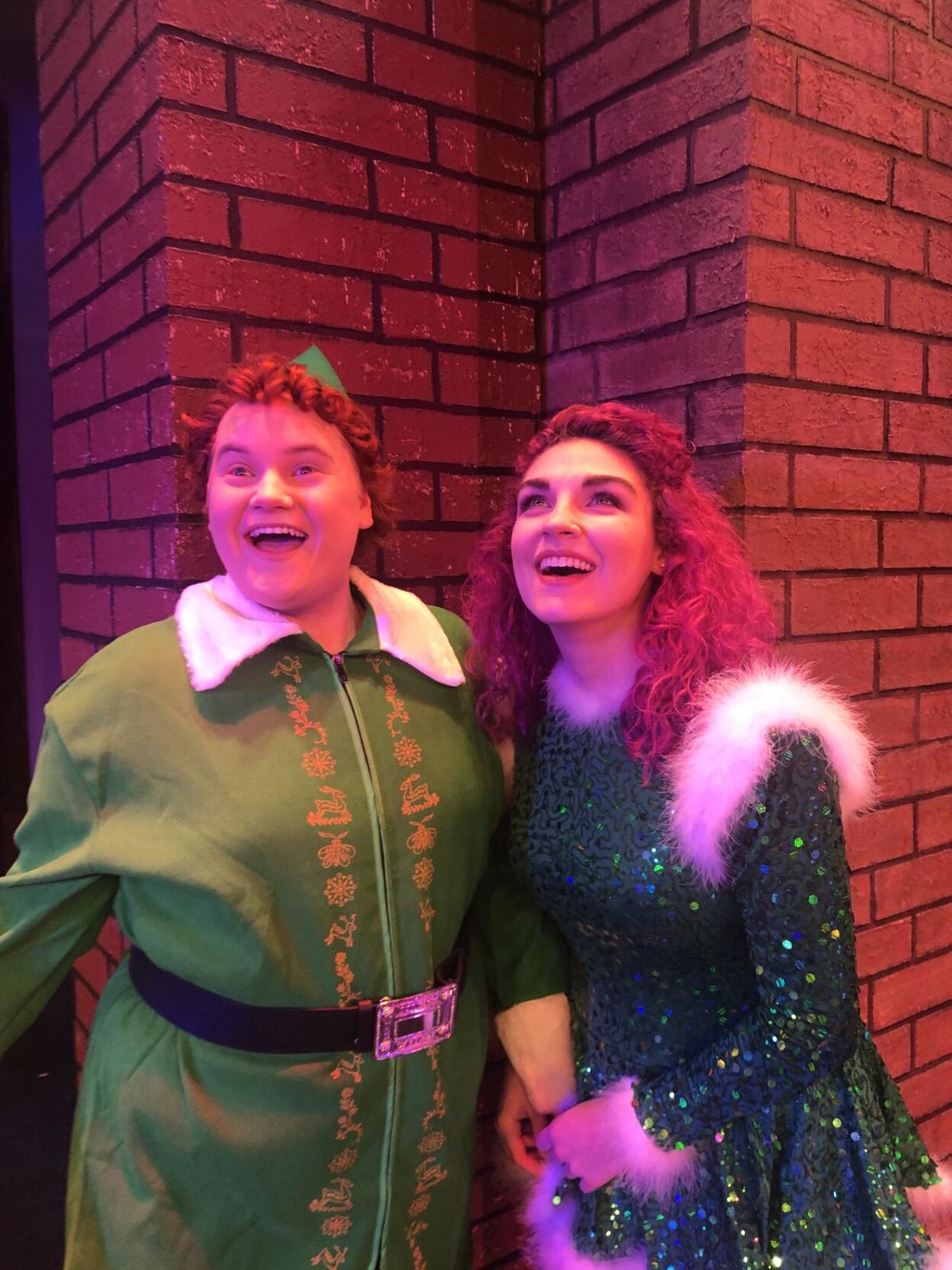 Clay Hennessee, as Buddy the Elf, and Miranda Cole, as Jovie, pose during a workout.

VALDESE – Those looking for a way to get into the Christmas spirit will have a great opportunity as the Old Colony Players open their production of “Elf, The Musical”.

Performances will take place at the Old Rock School at 400 Main Street, Valdese, with the first performance at 7:30 p.m. on Friday December 10.

Edyth Potter Pruitt, Executive Director of The Players, is delighted to welcome families, friends and Christmas fanatics to watch the interpretation of the famous classic film.

“It’s loosely based on the movie,” Pruitt said. “The storyline is the same, but this production has a lot of musical numbers added. We’ll also have some amazing tap dances at the end. It’s gonna be so much fun. Buddy the Elf is played by Clay Hennessee. He is currently from Hendersonville, but was born and raised in Burke County.

The production’s cast consists of longtime artists and new cast members making their debut, with the youngest cast member being 9, Pruitt said.

Your subscription makes our report possible.

Despite a variety of different shows throughout the year, Pruitt believes this production will bring some Christmas cheer to audiences. She said it’s important for people to experience the positivity and the Christmas spirit during the holiday season.