Photo by Bennett Raglin/Getty Images for the Legal Defense Fund

The Legal Defense Fund is back to celebrate truth tellers and justice fighters at its annual awards ceremony after a two-year hiatus due to COVID-19.

Founded by the first black Supreme Court justice, Thurgood Marshall, LDF has served black people across the country for generations with hard-won legal victories, including Brown v. Board of Education.

The annual awards ceremony serves as a call to action to support the organization’s work, especially at a time when civil rights – from free speech to rights to privacy and bodily autonomy – continue to be eroded.

Here are 5 special moments from this year’s ceremony, themed “Truth is Power”:

The public singing Stevie Wonder’s version of Happy Birthday to her ahead of her 72nd birthday, today May 13

The legend and social activist wrote the iconic “black version” of the song to pressure the federal government into making Martin Luther King’s birthday a national holiday. The audience pulled a Stevie on Stevie, launching into her version of Happy Birthday as Oscar-winning actress and LDF presenter Rita Moreno stood by her side. 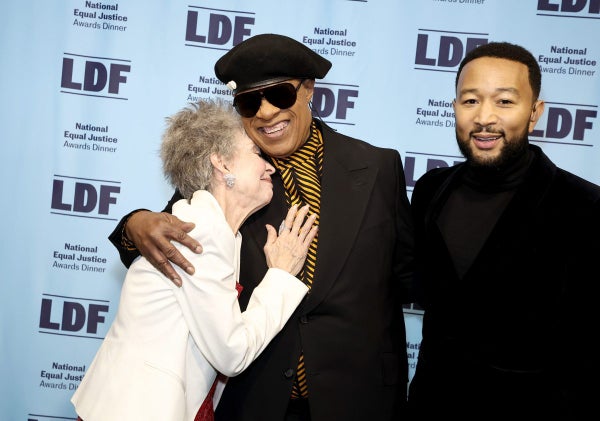 After Stevie Wonder performed with Legend for the first time and emphasized the importance of LDF’s work in their fight for justice, Legend reappeared on stage for a solo performance. Wonder joined him later, and the duet ended with a medley of “My Cherie Amour” and Legend’s hit “Ordinary People.” 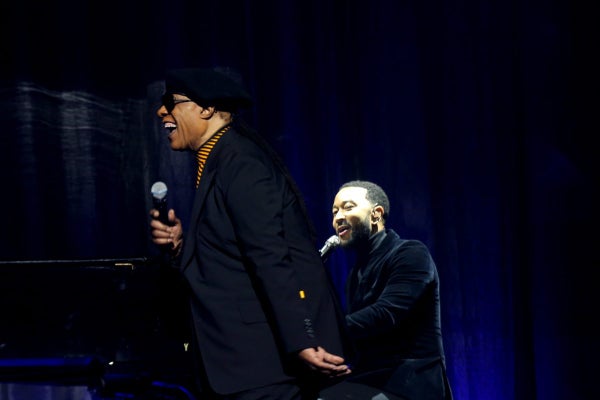 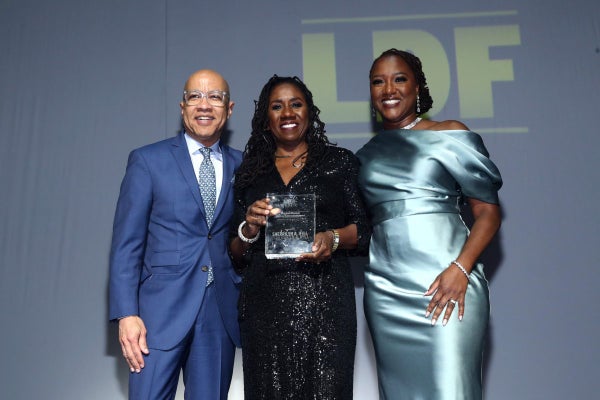 Hannah-Jones came full circle, noting that LDF supported her in a dispute with her alma mater, UNC Chapel Hill, after reports of their discriminatory treatment of her made headlines. 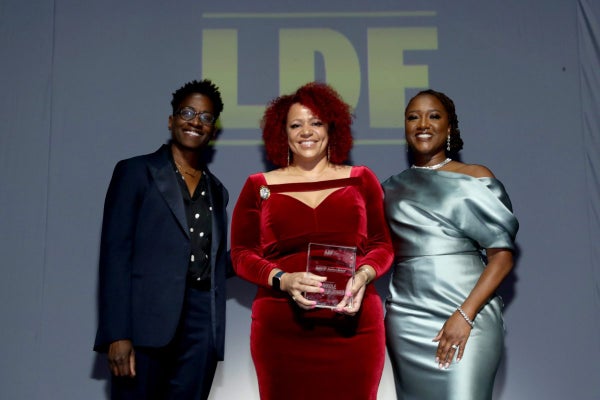 The world-renowned dance institution wowed the crowd with a moving ballet titled “Higher Ground” in honor of Stevie Wonder at the Rose Theater at Lincoln Center. The performance captured the tone of the evening, celebrating both our beauty and the strength needed for the fight ahead. 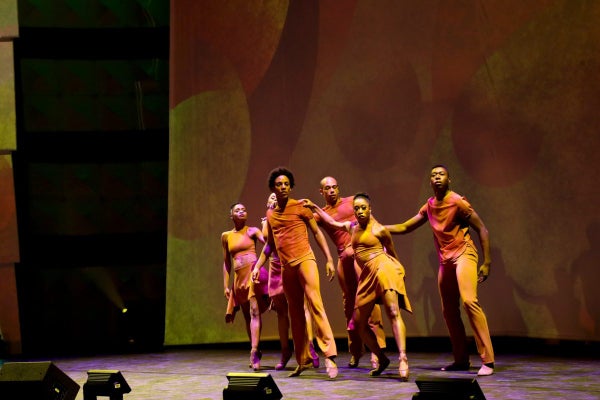